Since today there is finally an official Box Universal App available in the Windows Universal App Store. For those of you who do not know what this service is for, it’s a Cloud Service similar to OneDrive and Dropbox which makes it possible to access your saved files from everywhere. In order to get productive with such a cloud service it is important to have a good reliable client on all of the platforms you are using and therefor the Microsoft Partner has today announced a Windows Universal App which will run on all devices with Windows 10 or Windows 10 Mobile installed. This is a first great example how awesome the new Universal Operating system from Microsoft really is.

The Universal App Platform Microsoft has introduced with Windows 10 is a very important thing in the future since it is a lot easier now to bring new apps for all of their platforms and developers may be convinced easier to developer an app for the exosystem since it can then be used on the Phone, Tablet and PC. Here is what the box team is saying about developing Apps for the Windows Universal Operating System:

Microsoft has also made it extremely easy for developers to build apps for PCs, tablets and phones. Using the Windows 10 platform, developers only need to build one app versus individual apps for each platform. Box is one of the first companies to work with Microsoft to build a Windows 10 app.

Now it is important for such an app to be fully implemented in the operating system so that you can get productive with the cloud. Therefor the company has included a few great features in their Universal App so that you can get the same experience across all Windows devices. Furthermore the Box cloud is included in the Windows file picker so that you can quickly continue working on files saved to the cloud and changes are always saved to the cloud right away so that no progress is lost. However there are a few other grat features which have been included, a detailed list can be found below: 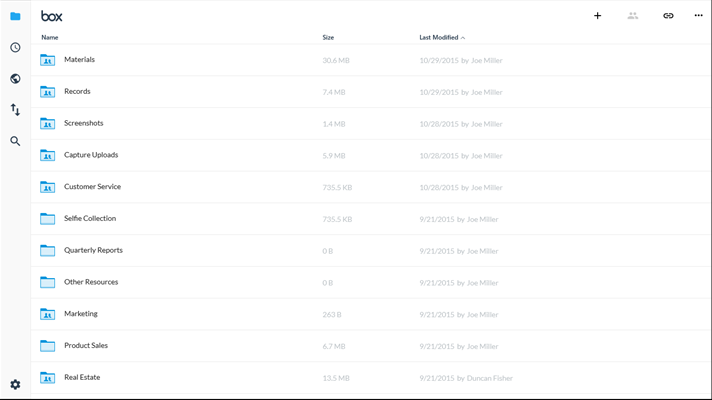 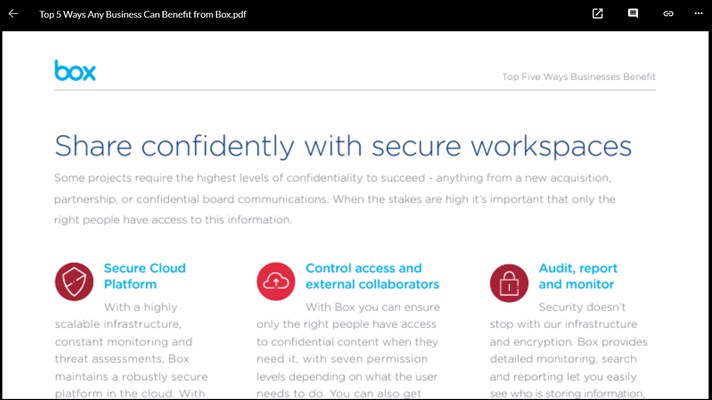 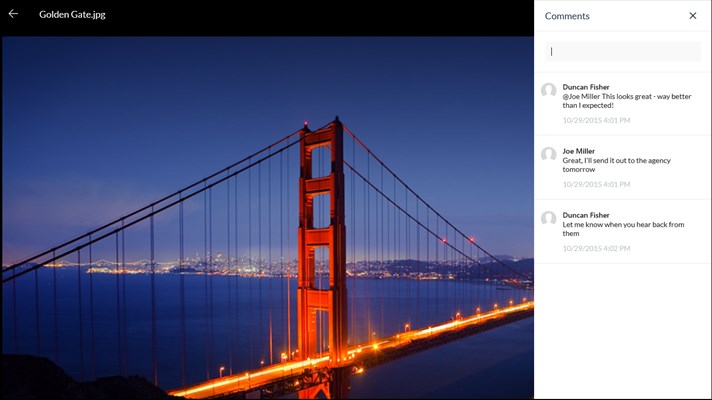 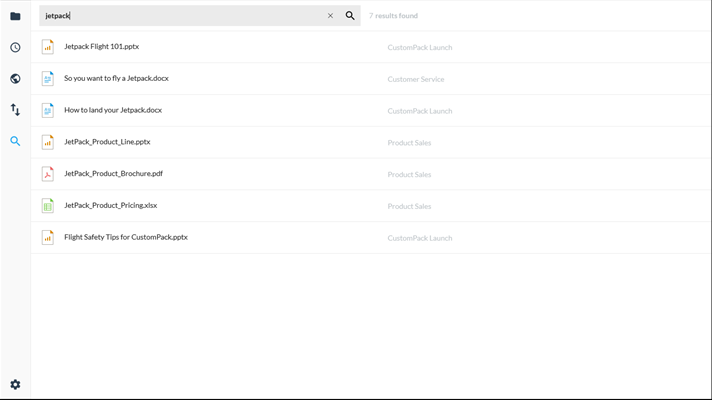 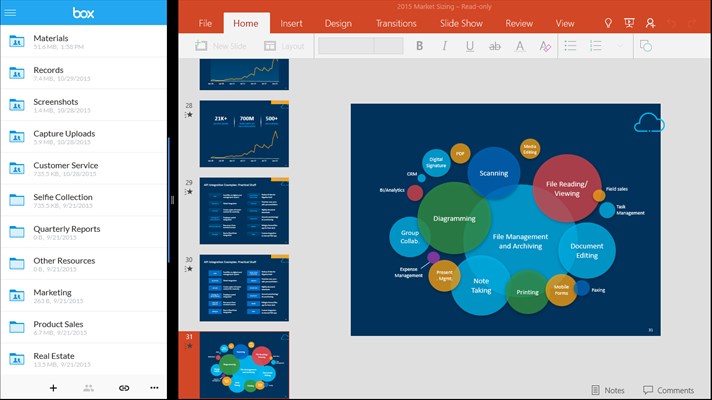 Back in April the company has announced for the first time that they are working on an Universal solution for their Box service and now the app is finally here. If you got interested in the cloud service just scroll down to the bottom of the article in order to get a link to the store. Starting with today the app is available for all Windows 10 devices, the version for Windows 10 Mobile will be released a bit later since this version has not been completely finished yet. To see what the company was working on for such a long time, have a look at the screenshots embed above.
Feel free to drop me comment below with your opinion the new Universal App from Box and what you think they should include in future updates for their app. Stay tuned for more Microsoft related news in the future.

First Major update for Windows 10 begins rolling out today, or you can download the ISO now(3GB size)